In a nutshell – safeguarding is about good discipleship and loving one another as Jesus commanded.  Please do read on…. and join the party helping to protect the vulnerable.

The Covid Pandemic seems to have fuelled the intensity of effort of those people who want to part us from our money without any thought as to the long term consequences of their thefts. Those people with dementia but still independent or the very lonely are particularly vulnerable.

In the last week I have again encountered

And if they don’t want to scam online their are the false vaccine hoaxes, the demands for money for a Covid test and the good old fashioned call at the door to sell you a substandard service that you don’t really need

These are real safeguarding concerns for all those people who are new to technology or who are vulnerable and all of us Safeguarding savvy folk should be promoting ways of keeping safe and keeping an eye on our vulnerable folk.  I know safeguarding sounds like a box-ticking exercise but please think about doing the online courses which are all free to do: https://trurodiocese.org.uk/resources/safeguarding/training-safeguarding/

Safety online – Using Facebook- for all of you who do.  This is potentially quite a serious safeguarding issue if people are fooled.

A useful tip: It is a good idea to go to the settings tab little down arrow just along from your picture top right… select privacy and then set your friends so that only you can see them. There are folk making clones of accounts to pretend to be folks they are not …. if you hide your friends list it makes it harder for them to message people you know, Just occasionally put your name in search and you can see whether someone has copied your account and used some of your pictures 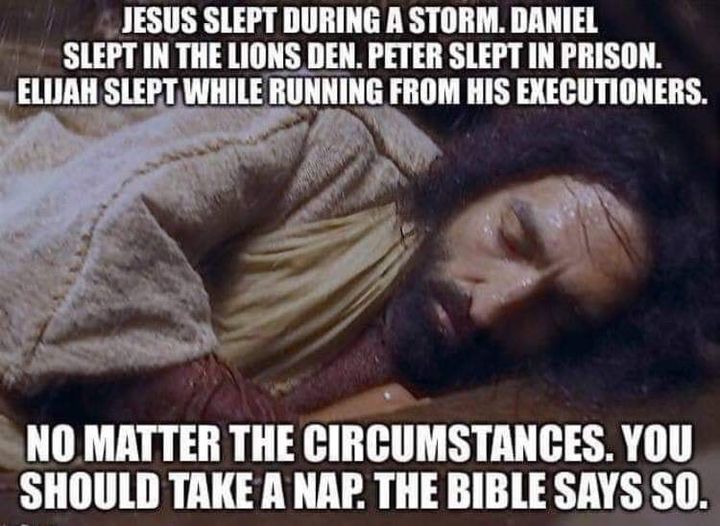 Working with Schools at a Distance CMD Tuesday morning.  Faith at Home