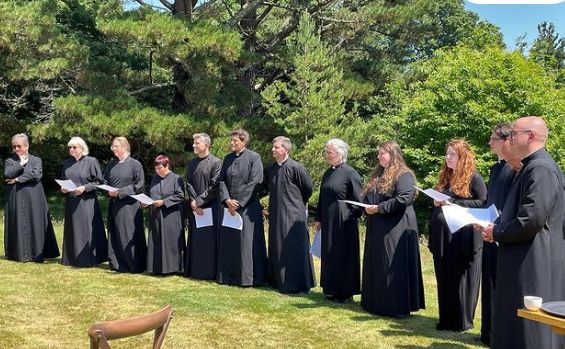 As I write this the new Deacons who have their initiation this evening and those to be priested tomorrow are finishing their time at Epiphany house on Silent retreat.  I had the joy and privilege of being their chaplain for the day yesterday – being available for conversation, leading Morning and Evening prayer and acting as Deacon at the lunchtime eucharist service.  I hope the fact that my daughter chose to ring my mobile phone as I spoke the introduction to Morning Prayer (yes, I should have switched it to silent) will be a lasting lesson to them not to do the same. 🙂

On Tuesday I went to Lis Escop to observe the legally binding promises that group made complete with bewigged lawyer as witness.  It certainly marked the solemnity and importance of what they were undertaking.

Whenever I am involved in these things, be it Chaplain on an Ordinand’s retreat or on the panel for Reader selection it makes me review my own vocation because I have always held the view that vocations evolve over time.

In a discussion with St Austell Readers recently the fact that both warden and deputy warden are ordained ministers was questioned and why they were not lay positions. Further to that it was suggested that I might take it on!   My thoughts are that the wardens position needs to be held by someone who can action change and not merely talk about it.  My vocation, although it has shifted a bit over the years has always been in support of others, to act as a critical friend where needed and to come up with ideas.  In teaching I was happiest as deputy-head and really did not like my spells as headteacher where I spent far too much time dealing with administration rather than anything to do with the children!   In the church, I love my role as Reader/Licensed Lay Minister because I can support my incumbent, take some of the load and I am in the glorious position of being able to suggests things without being where the buck stops. 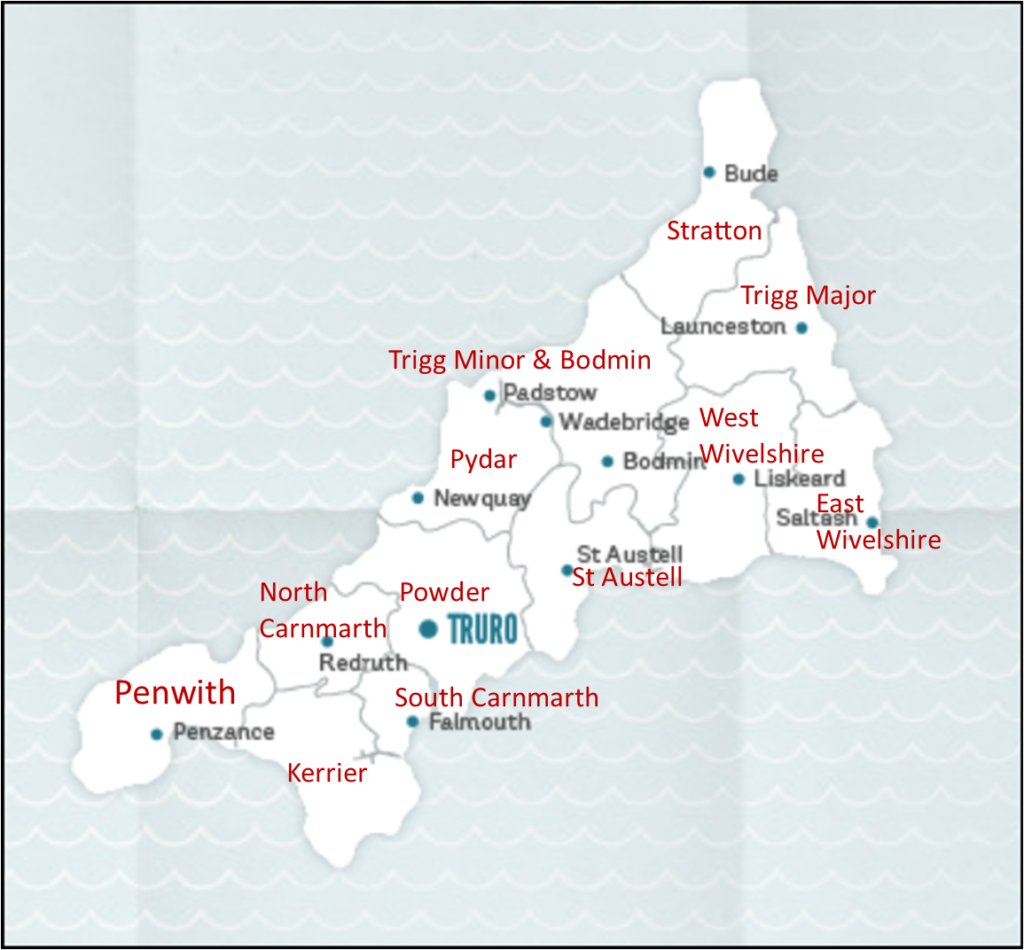 Chaplaincy to the Readers

Our deaneries are all very different in both character and in the distribution of Licensed Lay Ministry.   Previously each deanery had a deanery reader steward, or DRS and that role has now changed to Deanery Chaplains to Readers.  I do wonder if this should be extended to Deanery Chaplains to Lay ministers to include worship leaders and others who hold some sort of diocesan authority.  Graham in St Austell is already inviting worship leaders to take part in their meetings which I think is a good move.

We are exploring how we might group the deaneries so that ministers are not isolated and without colleagues or a chaplain.  More news on this as it is discussed.  We do have deaneries without anyone and readers who feel called to chaplaincy but are not in that Deanery.

Please do have a look at the previous post https://www.readers-chaplain.org.uk/the-training-and-maintenance-of-readers-1919/

This came up in a collection of papers had I been sent by A reader called Frank Mitchell who was also a local historian. As a young trainee reader back in 1986 Frank was kind enough to share his wisdom and wide knowledge.  This little snippet from the Truro Diocesan Magazine might just interest you as it did me.

Preaching in the Cathedral

Oncology and the ‘Oarsome Foursome’