“Oh Cassocks!!!!” sounds like an expletive and I certainly felt like uttering a few expletives when I tentatively looked into shopping for a new one.

My current cassock and surplice I got second hand, donated from a chorister who was off to university. That was back in 1986 when I was in training, when we had a choir at St Andrews and when I was rather more sylphlike than I am these days. So before the annual service I trawled around online to see what I might find…… the choice, the cost and the measuring chart left me muttering, “Oh cassocks!!!!” under the voluminous surplice I have got no-one can see that the cassock does not fit properly anyway – I’d rather give the money to charity. A few clicks later a donation was winging its way to the https://www.oarsomefoursome.co.uk/ Oarsome Foursome who are rowing the Atlantic over Christmas to raise cash for several charities including Cornwall Blood-Bikes and Care leavers. 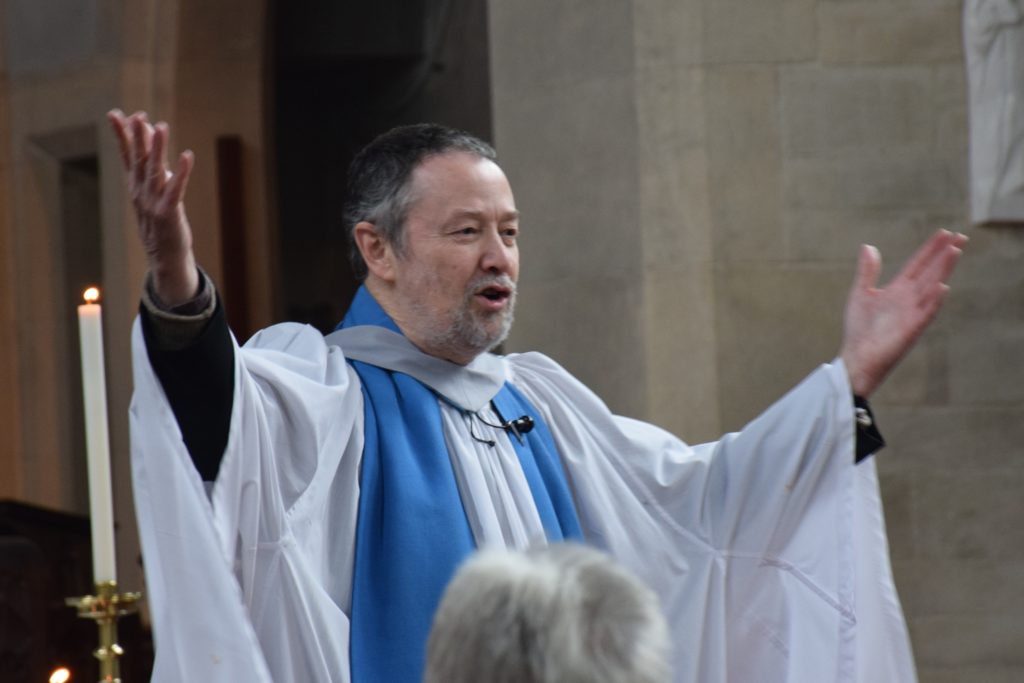 On the Way- a discussion Piece