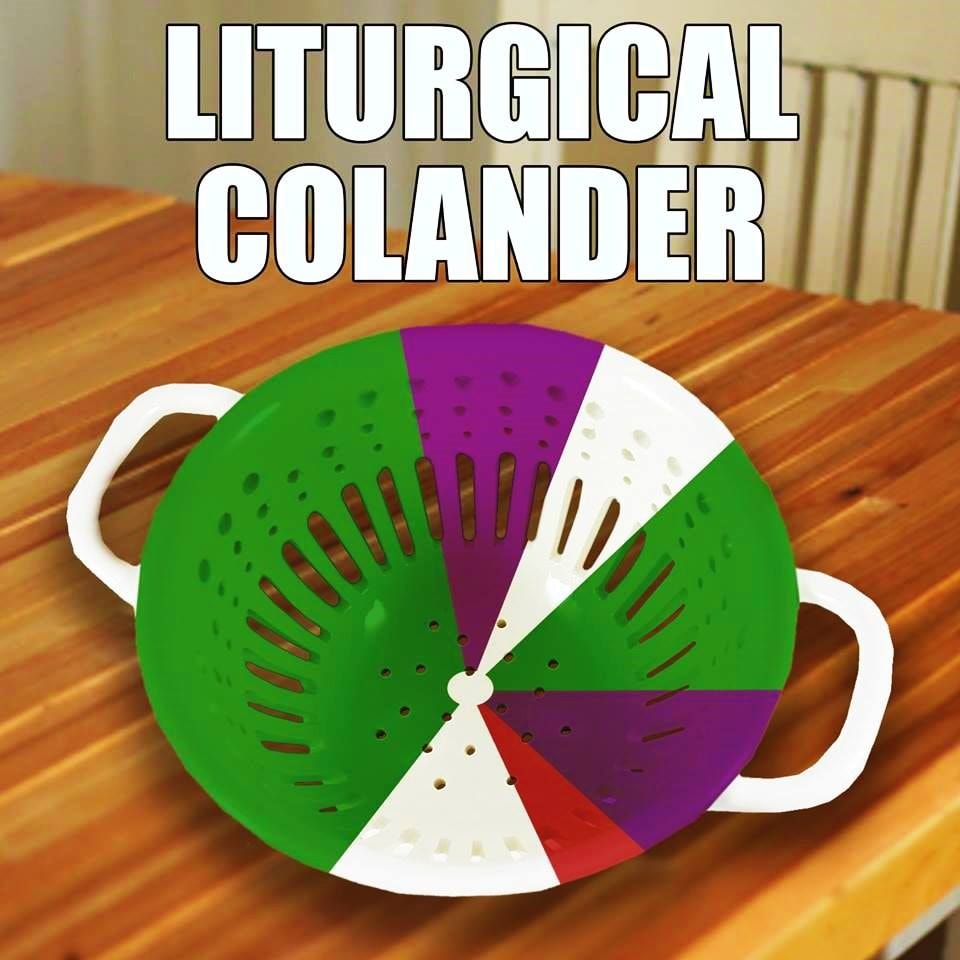 Just some memes to brighten your day 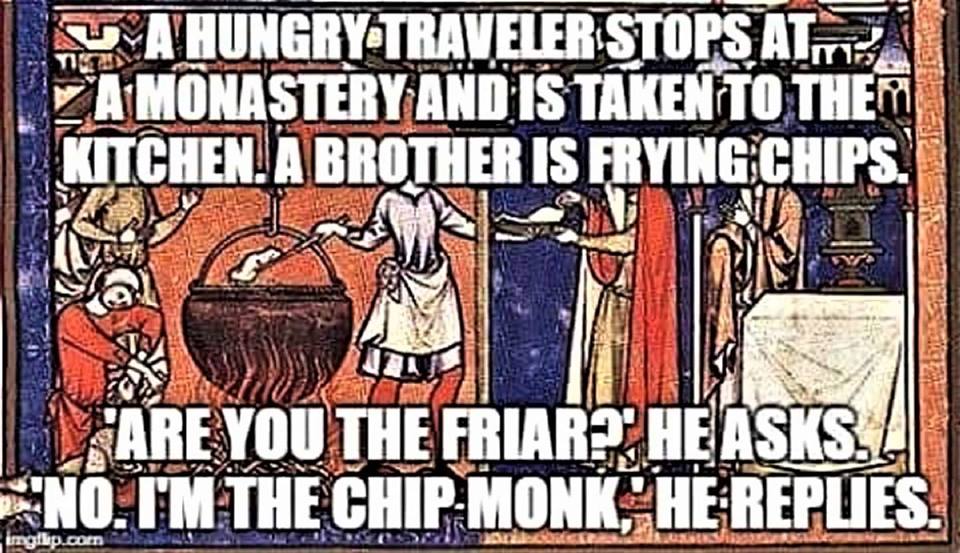 It seems all denominations share some of the same problems 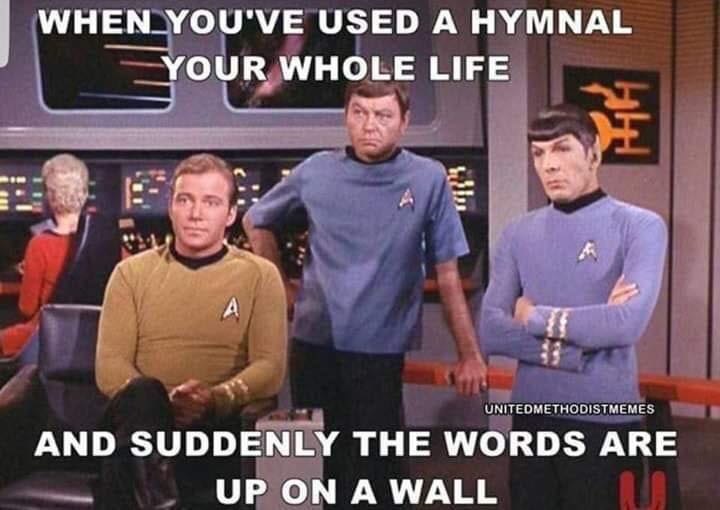 The next one is a hangover from the ethos of my teaching days but so relevant in faith matters!  Just don’t expect the answer you want every time. 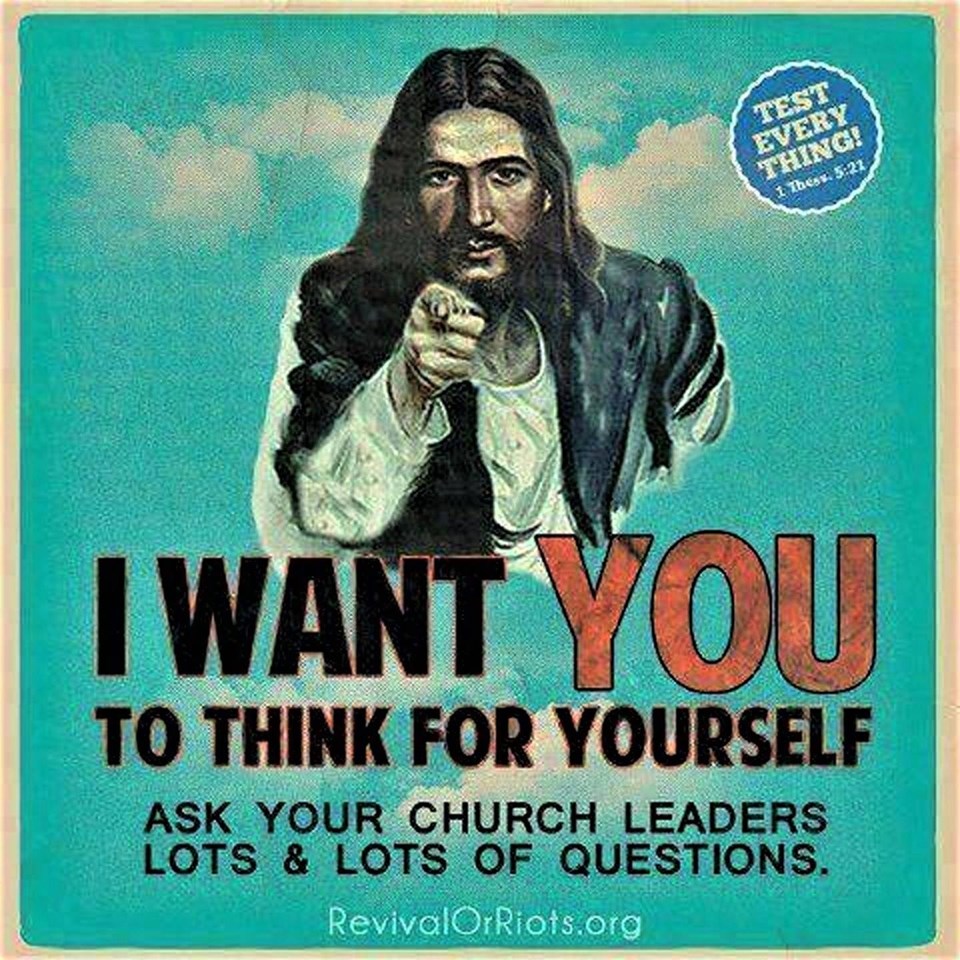 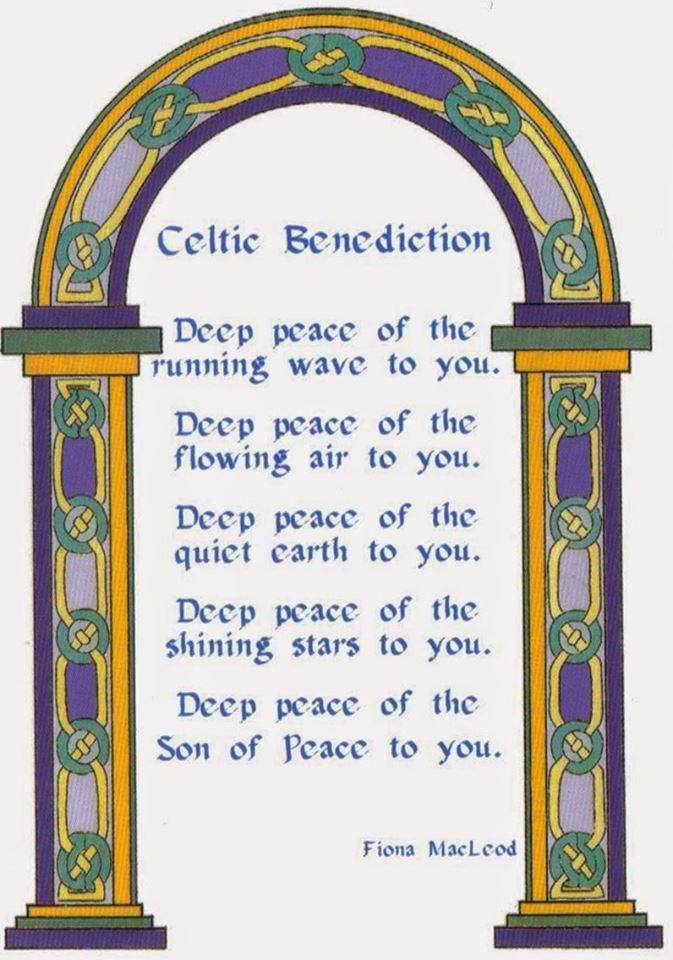 I finally took my first funeral this week having avoided them for the three decades of my Reader Ministry.

That was partly because I saw my skills being with children and young people and partly through being uncomfortable, to put it mildly, with thinking too much about death and dying.

The other reason is something to do with getting it wrong in such a delicate situation.

The same minister led the funerals for my mother and my father some five years apart. At Dad’s funeral he got my brother’s name wrong which did not amuse him so at Mum’s funeral I prepared the whole service and gave him a eulogy to read with the instruction that the majority of mourners were Christians of different denominations so a bit of hopeful theology would not go amiss.

He did not put in any Christian hope and in the Eulogy he attempted to paraphrase….. Where I had written ‘Doreen loved birds and was a keen naturalist……..” he decided in a lilting midlands accent to declare that ‘Doreen was a keen naturist…..’

Since retiring in 2009 I have spent hours listening to people in case-work, chaplaincy and spiritual direction situations and listening to others has a tendency to change one’s perspective.

So the time came when the Rector needed another pair of hands to cover funerals and not being one to pass up a challenge I accepted.  I have done funeral training at least three times with the Readers in Training and another three at different times over the years, just not the practical aspects so after quizzing the Rector and having a good conversation with Richard Putt, the hugely experienced Funeral Director at Bernard Williams Funerals I was all set.

Part of the preparation was in an empty crematorium in Camborne with Rector Caspar, escorting a coffin in from the hearse (the committal having been done outside the church much earlier) and saying an appropriate prayer. Once done, that gave me the opportunity to chat to the crematorium manager, stand at the lectern, rehearse pressing the button to shut the curtains and work out the best speed to walk in in front of the coffin!

Then I was taken around the back to the ‘business end’ and chatted to the chap whose task it was to run the cremator and other equipment.  It was fascinating and rather wonderful in its own way. Even seeing the bin of metal replacement body parts from hips to knees and from staples to pins which goes off to Poland or Holland for recycling and generated around £6000 which is then donated to local charities.

Speaking to the sons of the lady whose service I was to take was a special experience as was writing all their thoughts into something cohesive. I emailed it to them when I had written it so that they could edit if necessary.

The funeral itself was in a packed crematorium and went very smoothly – I was pleased that I had taken on the challenge because the privilege of helping people through their grief  is at the heart of showing Jesus’ love to all people.  I may well be up for doing more should they fall my way…….

WHY? A ‘conversation’ with God on my Early Morning Walk.

Reflections on the Season