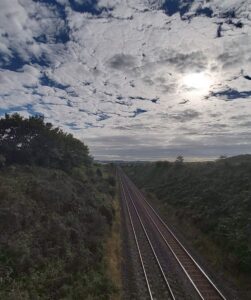 Above looking East towards Redruth and Below: looking South towards Carn Brea from the same vantage point. 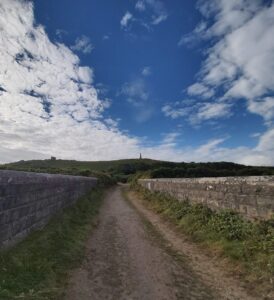 This group / committee is a combination o several defunct committees, the readers steering group, the Readers in Training Management committee and probably some others!

The membership is fluid and not set in stone so that expertise can be drawn in as necessary.

A small sub group is meeting soon Tuesday afternoon to put togather ideas for the Reader Service which WILL be on ZOOM this year and the licensing service(S)  one in the Cathedral and one remote. 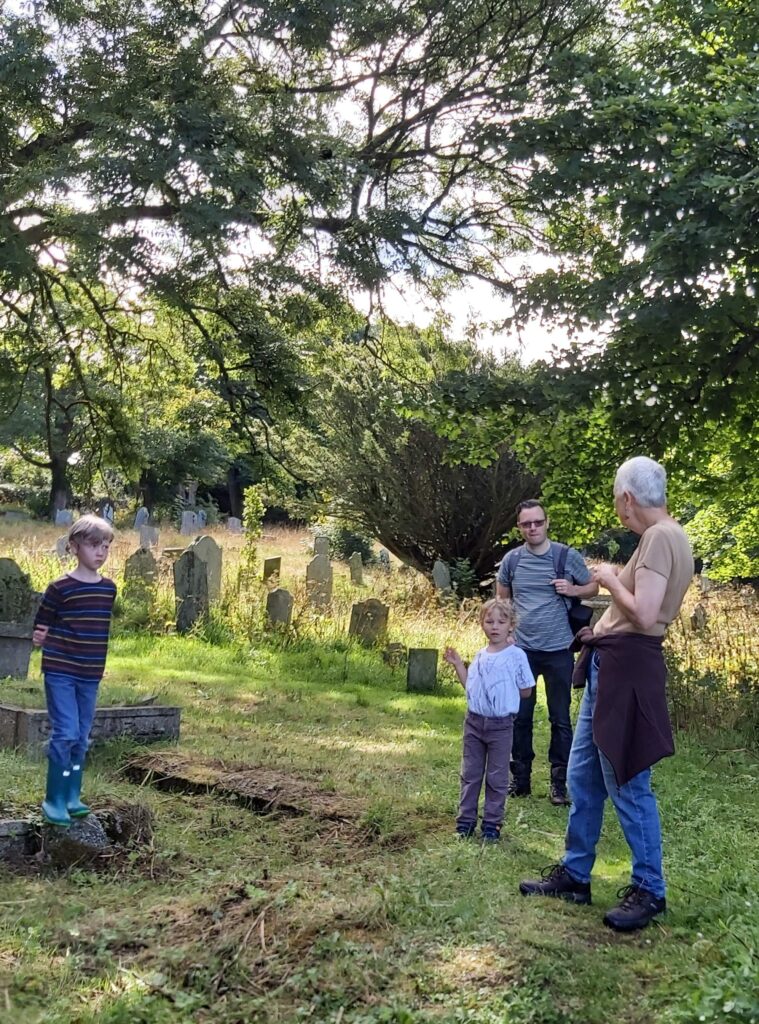 The picture is of the railway line heading towards Redruth and the East- well everywhere that is the opposite direction to Camborne to Penzance!  My brother asked me if we had plans to go anywhere to which the answer was in the negative. We like Stratford the the Royal Shakespeare theatre but that is not on the cards during the pandemic and as for going to Iona, which I quite fancy, that would mean countless service stations, bed and breakfasts etc and Lez wont fly.  So I am happily staying at home and roaming out on mostly solitary walks for a couple of hours each morning.  That gives me the rest of the day to fill.  The empty tacks and pathway seem to hold the promise of journeying eventually though!

Now if I had thought that Corvid-tide would be a period of rest and reflection I was wrong, though I have managed to tidy my shed. Mostly things have found me.

The past week has not been untypical

The other notable thing this week was an invitation from Naomi Kennedy from BBC Radio Cornwall to submit three ‘Motivational Talks’ for broadcast Tuesday to Thursday at some point in the future. Naomi has also asked if I will do a live interview on Sunday 23rd about ” .. how lay readers are feeling about the church being the way church has to be at the moment, how you’ve been supporting them and if you’re desperate to crack on with services the way they used to be etc?”

Now that is a BIG topic, one which the Monday morning group will surely get its  collective teeth into but having been interviewed on Radio Cornwall before I know the time will be incredibly short so it is likely to be sound bite answers….. so thoughts please…… how do I represent what you think and are you getting the support you need?

Here is what I had to do and a link to some examples….

https://www.bbc.co.uk/programmes/p0875dsr/clips (look out for the ones titled Motivational Message)

“BBC Radio Cornwall’s Motivational Message is a bit like a short thought for the day. It’s a moment for people to pause and reflect, to be encouraged and uplifted.
All you need to do is choose a phrase that you are familiar with, that you may not even realise you live by, which makes you feel motivated. Give three separate reasons why you like it…these will go out on air on a Tues, Wed and Thurs. Each reason, with a greeting and the phrase, needs to last for about a minute. Please avoid direct quotes from movies/books/ songs but apart from that the world’s your oyster! Do take a look at the sample script attached as a guide.” 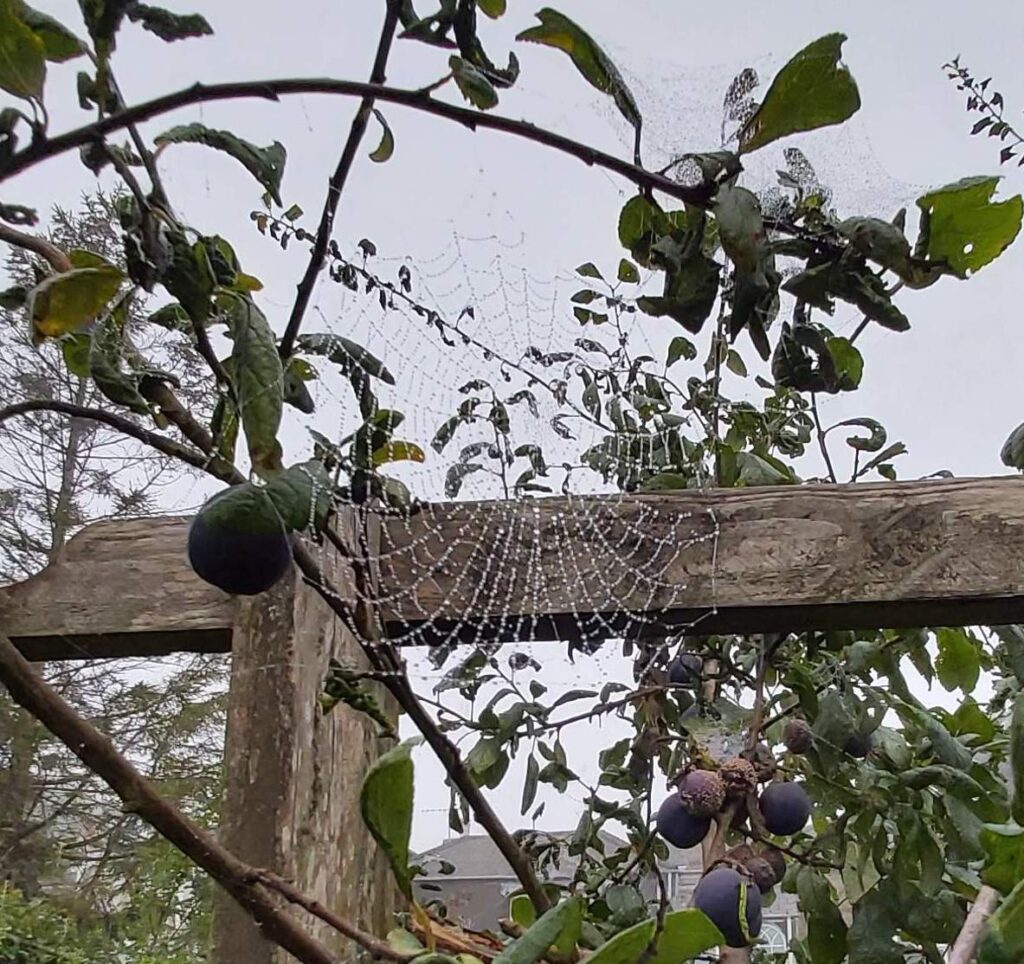 The picture is of cobwebs on the ancient trellis and our damson tree. The damsons are suffering somewhat with the weather but that has not prevented Lez making some damson gin and donating bags full to grateful neighbours and our children!

It is wonderful that when the fog and mist roll in there are beautiful cobwebs to enjoy and a whole other view! I really feel sorry for folks who don’t like spiders- they are such artists!

thank you to the few people who wrote in to update the prayer list – I really am most grateful for the information.

THANK YOU to the couple of folks who said ….. thanks for the blog- some of it is really interesting 🙂

Do let me know your thoughts if you read this far!! It helps even if its not a critique but the equivalent of “nice sermon!”