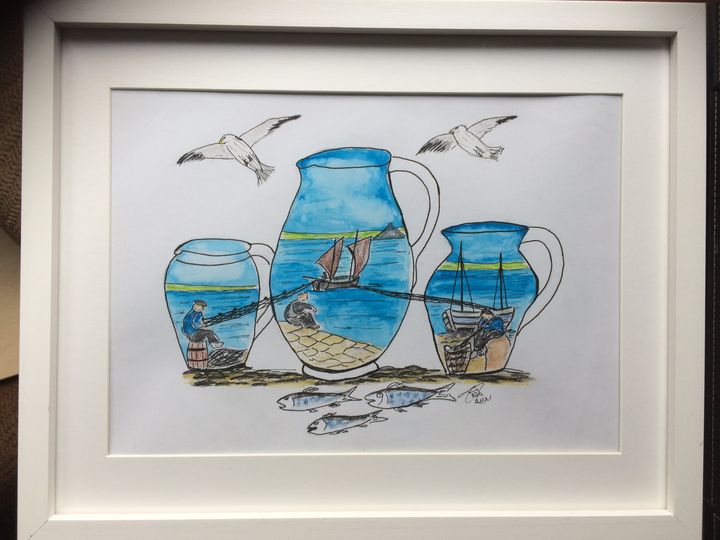 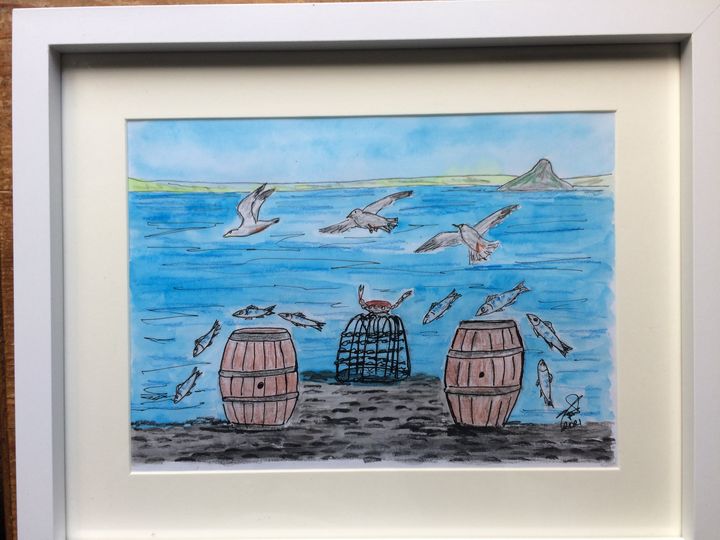 Safeguarding Blog part 2- How we have gone about it in the Redruth Benefice.

Since the last blog I have met for a chat with Sarah and Sue from the diocesan safeguarding team that was both positive and reassuring  that we were on the right track. It was also really helpful to see how aware hey were of parish problems and how systems are evolving and being  tweaked all the time to make safeguarding possible in the vast range of church scenarios.  I suggested that it would be really helpful for churches to see some scenarios of how other churches are working and to be able to select the one that is nearest to their situation in terms of demographic, so this blog is how we have coped with it in Redruth.

As a result of the team council meeting and a few things responded to we have completed level one of the dashboard and moved on to level two! Whooppee!

In last week’s blog I wrote about the deep joy of tackling the Safeguarding dashboard and preparing for a team council meeting to  agree the latest missive and regulations from the national safeguarding team on safer recruiting which has to by done by January 4th.

Since then I have had the meeting and was pleased that there was so much positivity across four of the five churches with a commitment to training and responding to my bit of the agenda. The fifth church is a small congregation with little energy to spare who need support from the rest of us- which I think is a scenario being played out in places across the diocese.

Trying to do everything to the letter of the law / regulations / guidance is not always possible, practical or feasible but finding a pragmatic approach to safeguarding and safer recruitment that follows the spirit of the task is possible.

We have 5 churches, which is 5 DCCs and 3 PCCs – but the most practical way to deal with safeguarding and recruitment is through the Team Council that represents everyone even though it is not the statutory body.  The PPCs can have their say if they want to at the meeting following the team council – although I do not envisage any issues arising!

Having said that however, I did speak to one poor beleaguered Reader from elsewhere in the diocese who was at her wits end with her PCC because they have refused all safeguarding training and have a church warden who says they will resign and do the job without a title if the are forced to do the training because they consider it a waste of time and money.  I suggested that perhaps they need a face to face session for C Zero with their PCC.

Each of the churches, in theory has its own safeguarding officer although one is so small and beleaguered that their poster refers folk to me as safeguarding coordinator for the Benefice or to one of the leads in the other churches.

Safeguarding Officers are often a tick box title, sometimes just another bit of the Church Warden’s job and these folk have lives to lead outside safeguarding so finding  time for the safeguarding training and extra reading can be problematic.  They are often doing it because there is no one else and I am not sure that is appreciated by the central team who write policy and training with a computer literate congregation of many volunteers across the age groups in mind. In reality we know that many of our churches are populated with tiny congregations of octogenarians. I am very patient with training and try not to put too much pressure on…..I would rather have a person who people are comfortable to approach with basic training that someone who is trained up to the eyeballs but comes across as officious and unapproachable. A few of the wrong words at the wrong time can put off a volunteer and set safeguarding back years if not carefully handled.

Readers in Training and Opportunities for Continuing Ministerial Development.