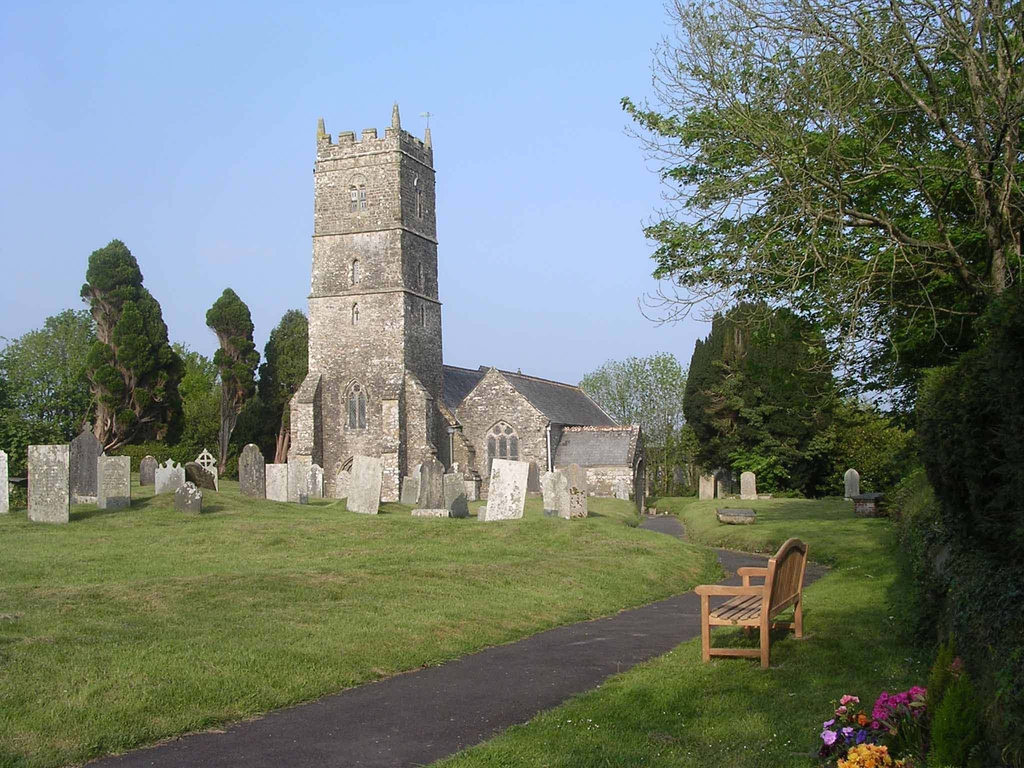 St Sampson’s Church at South Hill was Trelawny’s first parish as a Rector in 1673, nearly 350 years ago.   He must have purposely strode down the same path, entered the same door and stood on the same spot by the altar, where many priests have stood before and since.

After South Hill, Trelawny became Bishop of Bristol, then Exeter and finally Winchester.  But his links with South Hill were not forgotten.   After Trelawny, two further family members became Rectors of South Hill, his brother Edward Trelawny and then his son Hele Trelawny.

St Sampson’s Church is a small Grade 1 listed medieval gem in the rural parish of South Hill, near Callington in East Cornwall. Churches used to be community meeting places as well as places of worship. The St Sampson’s Unlocked project aims to make the church part of the community again by restoring and improving the building, ensuring its survival and making it fit for purpose for 21st century community use as well as worship.

“Restoring St Sampson’s will benefit the whole community by providing an additional community space and keep our history and heritage alive.”

“This is a fantastic project, fulfilling a big need in the parish”.

March 5th, St Pirans’s day, is the day when Cornwall traditionally raises a glass to Bishop Trelawny and joins together in singing a heartfelt rendition of our “Cornish anthem” in the Trelawny Shout.   Sadly, that won’t happen this year, with large, exuberant gatherings in our pubs not allowed.

So, in memory of our Cornish hero and in place of buying a beverage or two, please donate to the worthy cause of restoring St Sampson’s Church, so that Trelawny can be remembered there for the next 350 years.

A small donation will have a big impact on the need in this community.

A small church with a big history 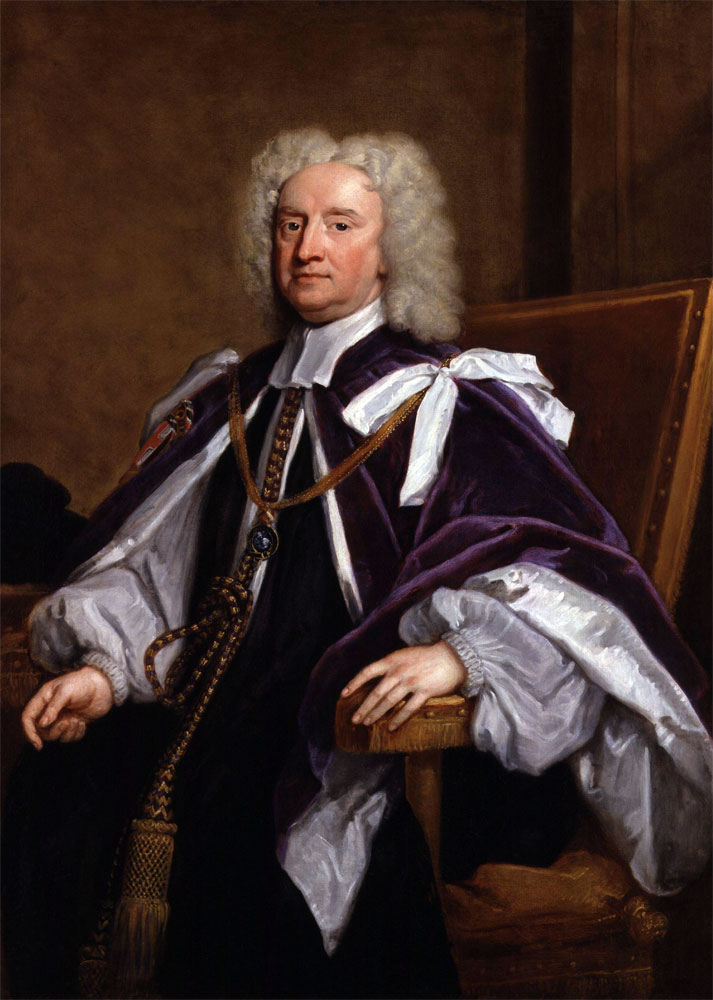 How well do you know your local Trelawny connections?

March the 5th is St Piran’s Day, and Trelawny Shout day.  South Hill, and in particular St Sampson’s Church, has more connections with Cornish hero Trelawny than you may have thought.

Bishop Trelawny’s first parish was St Sampson’s, South Hill.  He was Rector here from 1677 – 1685    It is amazing to think of him at our little church.  He lived at Trelawne in Pelynt and probably had a curate based at St Sampson’s to do most of the work, but he most surely would have visited here and as his prominence and importance grew so did his influence on St Sampson’s at South Hill.  `Even after Trelawny became Bishop of Bristol, the family connection with South Hill continued.  He was succeeded as Rector here first by his brother, Edward Trelawny, and then his son, Hele Trelawny.

The Trelawny family was also connected with the Manaton family of South Hill, who had been here for over three hundred years.  Like the Trelawnys, the Manatons were active nationally and had various eminent connections.  Sampson Manaton (1583-1642) was brother-in-law to Bishop Trelawny’s grandfather, Sir John Trelawney, the first Baronet (1592-1664).  Sir John Trelawney held two-thirds of the manor of Calliland and the advowson (the right to appoint clergy to a vacant benefice) of South Hill.

Francis Manaton (1663-1735), grandson of Sampson, would have been cousin to Bishop Trelawney himself and his successors as Rector of South Hill, Edward Trelawney and the Bishop’s son, Hele Trelawney.  Michael Hill, Francis Manaton’s grandson (who is commemorated in our quirky little man monument in the Manaton Chapel) would also have been second cousin to the Trelawny family.

Francis Manaton was buried at South Hill in 1735. In his will Francis requested “to be buried in my aisle in the parish church of South Hill among my ancestors.” He bequeathed two guineas to Hele Trelawney, Rector of South Hill, “if he preaches my funeral sermon.”  Francis’s burial is recorded in the South Hill parish register but there is no record of whether or not his cousin Hele preached the sermon.

If you would normally be raising a glass to Trelawny at the Trelawny Shout, then please consider throwing a few pounds in the St Sampson’s Unlocked pot to help restore his first church.

Restoring St Sampson’s will benefit the whole community by providing an additional community space and keep our history and heritage alive.

We are a small church, but we have a big history.