Dear Recipients of this epistle

Lockdown Mornings begin early for me. By 5:30 I am usually out walking, camera at the ready either my phone or a rather larger camera slung over my shoulder pretty-well whatever the weather.  I have been known to set out in full waterproofs and an umbrella.   I really  find the sitting in a chair to meditate, muse and prayer in the classic manner with palms on my knees, my back straight and feet flat on the floor, an awful torture…… but walking in the rain for an hour- now that is a comparative pleasure and, for me, far more efficacious.

So I am always back in time for a leisurely breakfast when I can read the headlines, the Guardian cartoons and the latest nonsense on social media. Occasionally there is a snippet of gold – or if not gold then something that makes me laugh- here’s an example of each to get you thinking…… 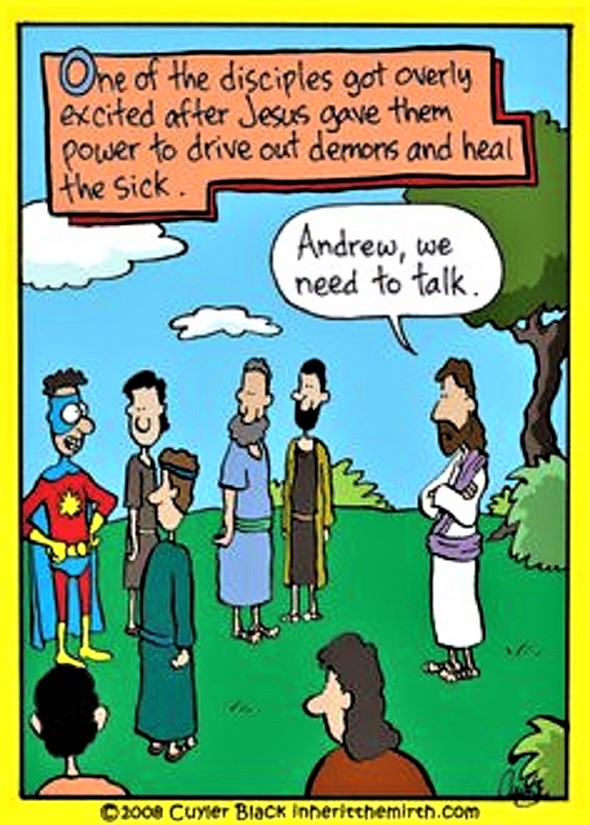 So please pray for the folks I have heard from recently:

When power shifts, some of the symbols of the old order are removed, some are transformed and adopted, some are ignored and wither away, and some simply continue. It may be that power is shifting in the UK and US now, it is quite likely; apart from anything else times of plague are often associated with wider shifts in power.

When the Ba’athist regime of Saddam Hussain fell in 2003 so did some of the symbols associated with the regime, as US and other forces took power they didn’t insist on restoring the statues for reasons of historical authenticity, just as when Stanley was retaken from the Argentine forces in 1982 we didn’t insist that the newly installed portraits of General Galtieri had to remain.

Power is not just about who the leader is. A shift in power doesn’t need an election or a revolution or an invasion, it can come from ideas.
It seems to me that there are some important questions about power in the UK today, they are more important than questions about street furniture.

Is power shifting now? What are the ideas behind it? Does power need to shift? And whether the answers are yes, or no, or maybe, where is the Good News to be found? What is God up to? And if this isn’t about a revolution or even an election, what are the ideas that are important?

It is much easier to talk about statues. I can be for or against, and it makes for a simple picture. As a Christian the much harder conversation is about how I love my neighbour when they are so angry or hard to love, how do I honour the people I disagree with, how do I put others before myself. Most important of all, how do I listen for the still small voice of God’s love in a noisy and contradictory world

Please do visit the St Andrews virtual arts festival for 2020 at https://redruthchurch.org.uk/st-andrews-arts-festival/   there are some wonderful and extraordinary things to see, I have some particular favourites- but I am not saying what…. You will have to guess.   If you would like to contribute to the festival there is still time- I am putting up new items each day. Just reply to this email and attach your pictures, movie etc.

Then I fire up ZOOM for Morning Prayer at nine a.m. although I begin the meeting at 8:30 so people can chat. It has been a lifeline for several people living on their own! You are all welcome to join us- especially on Mondays which is my designated day to lead it.

Solomon’s Portico. (Where the believers met!)   Mondays 9:30 to Noon (drop in whenever you want and leave whenever you need to)

Up to now has been completely fluid and flexible in terms of discussion but after consulting with the regular attenders we are going to set aside the hour from 10 till 11 for a different topic each week.

The Church after lockdown……..

Penalty words: nothing is actually banned from conversation but there could be a fine of £1, to be paid to a charity of the culprit’s choice for each and every mention of the suggested words of the day …… (what words would you banish? J )

Of Bone Yards & Sausage Making and the Delights of Daily Morning Prayer on ZOOM.

Resources from the Central Readers Council

The Dragon of Lost Things