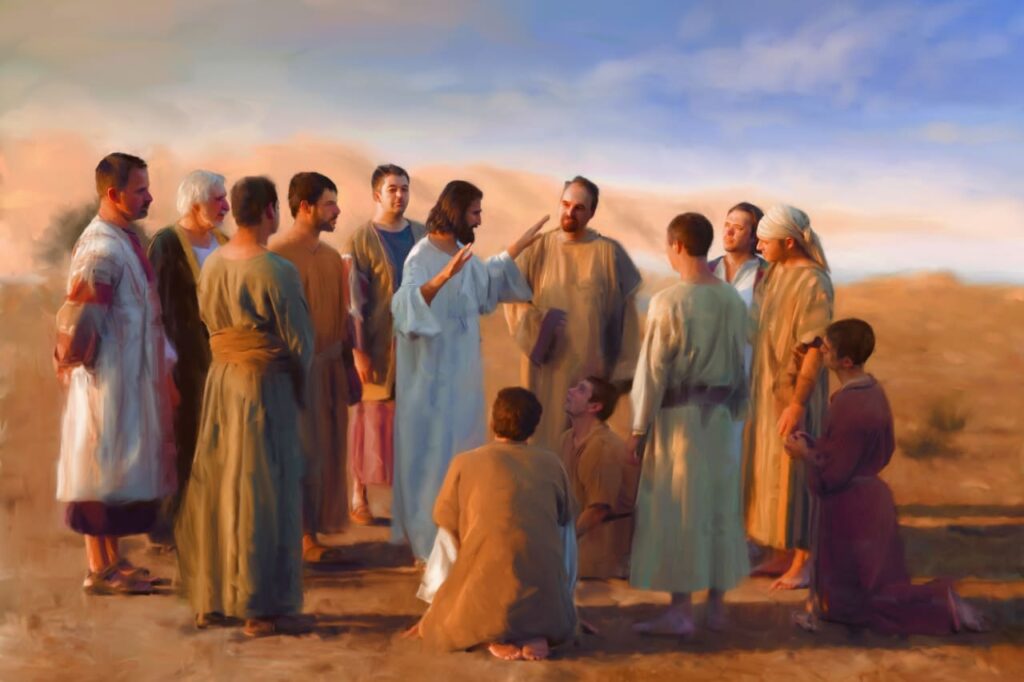 As Easter floats away into the recent past, having remembered St. Mark, we now remember both St. Philip and St. James.  Remembering people from the past, be they described as saints or not, is important.  They gave their lives both spiritually and often literally for the faith of Jesus Christ, a faith which we carry forward in our lives.  Or should.

The risk is that it encourages the church to live in the past – which much of it does (about 200 years at least – Ed) – but we must always look forward, as I am sure they would have us do. The celebration of the two saints is transferred to tomorrow.

As there are at least six known Jameses in the Bible, we need to know which we are remembering.  James is an Anglicisation of Jacob, the Hebrew name meaning “heel-catcher”.  This strange name was given to Jacob, as he was born after his brother Esau, “on his heels” as one might say.  The most eminent James was the son of Zebedee, James the Great, brother of St. John the Apostle, remembered on July 25th (Wait awhile, St. Kew! – Ed).

James the Younger, (or more unkindly, “the Lesser”, probably due to his height) was a Disciple, spoken of as the son of Alphaeus.  Carefully avoiding the complex world of genealogy, the Disciple Matthew was known as Levi and described as the son of Alphaeus, which suggests that they were related in some way, perhaps cousins or even brothers  This James was also linked with the rather anonymous Disciple Thaddeus, possibly from the same family group.  Little is known about James’ life and work.  Clopas, who was one of the men on the road to Emmaus, had a son who was called James, and Jesus had a half-brother named James, but there is no evidence to connect either with this James, the Younger.

St. Philip was a Disciple that we know a little more about.  He was originally a disciple of John the Baptist, and left to follow Jesus.  It is likely that Philip was the unnamed companion to Andrew, who left John the Baptist at his bidding, and followed Jesus.  Later he introduced Jesus to his friend, the acerbic Nathaniel, whose initial scepticism turned to enthusiasm on hearing Jesus’ words.  Philip was the Disciple who was given the staggering task of feeding the 5,000, and could not.  Imagine his perplexity on hearing Jesus say, in effect, “All right.  Tell the people to sit down.”  Imagine also his wonder at seeing the miracle unfold before his eyes.

Later, in his ch.12 John records Philip being approached by some Greeks who wished to see Jesus.  It is a curious three verses, and no conversation is recorded: instead Jesus appears to be reflecting on the coming of his Passion.  Philip again appears in the very important Ch.14, when Jesus talks about the future in terms that the Disciples must have found difficult.  Philip appeals to Jesus to show them The Father, drawing a stunning reply, paraphrased:-

St. Philip must not be confused with Philip the Deacon, one of the seven good men chosen or ordained if you prefer, as evangelists, people who spread the good tidings of Jesus Christ.  Philip the Deacon was tried by a Pharisee court, and stoned to death.

I have lengthened the reading from Acts to describe the Conversion of Paul in full.  There is no point in offering a fragment of a story, particularly for visitors, for whom it will be meaningless.  Far better to tell the whole story.

In due course I will bring the weekly parts of the Raising of Lazarus into one reading.  We come to church to worship and hear the word, so let’s do it properly. 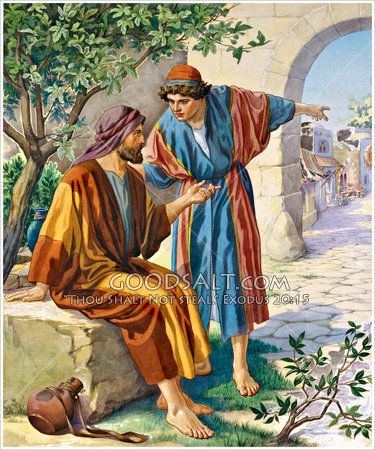 The Church of England’s Ministry Division is looking for an experienced lay minister…..