From a book called “Fearfully and Wonderfully Weird!” – it made me laugh. 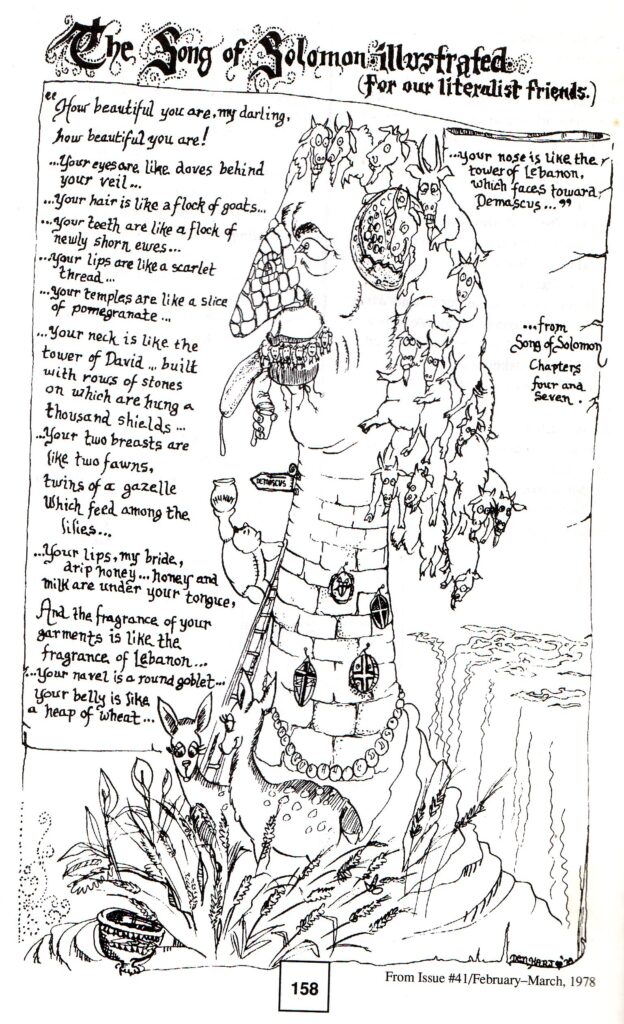 The first part of this week the tide was out far enough to exercise the hound at Portreath. There are usually very few people about just after dawn but the holiday season has certainly had an impact if only in the amount of litter left lying about from the barbecues and beach parties from the night before. and sometimes the stray revellers themselves sleeping it off at the top of the beach.  This week I met with a couple from Barnsley, down for a two week stay with their grandchildren. They were on honeymoon, having married at Truro registry office. In the course of a 15 minute chat during which the hound got bored and went down to investigate the flat sea I discovered that he was an ex-coal miner and heard of various exploits and that she had been litter-picking, because that was ‘what she did at home’. Later in the week we came across her again with a full bin liner!  What a community minded lady! A true salt of the earth.

On Thursday I did a funeral visit to the friendly and welcoming family of a chap who had worked in South Crofty Tin mine and various other places in the local area. A man of a thousand stories the vast majority of which are too rude to tell. He had been brought up in a strict Plymouth Brethren family, his sister becoming a Methodist and him rejecting religion.  This was especially when he was told in no uncertain terms that he was not good enough to attend a funeral function at a local church.. When I asked what the children had inherited character-wise from their dad the reply was, “oh… swearing (laughter) and tattoos and straight talking….. ‘  The more I sat and listened the more I thought that if one wanted to find Jesus, he would more than likely be sitting with this chap and his family or joining the lady on Portreath Beach to pick litter at dawn.

It is a great privilege to be able to listen to people’s stories to congratulate them on their weddings and to console them at their family funerals….  what a joy it is to be a Reader.